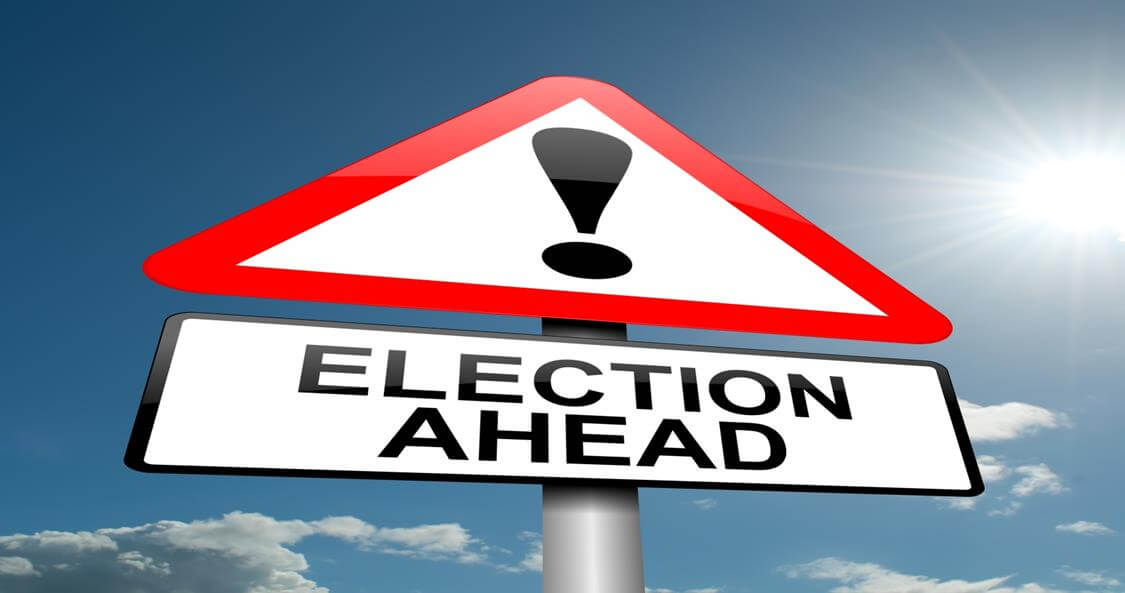 For many women voters, this election has been an emotional roller coaster to say the least. But let us be reminded at one point in time women could not vote.

It was August, 1920, when the 19th Amendment of the Constitution was changed; allowing American women to vote. Because women fought and stood strong for what was right, we are able to vote today. Though women still are fighting for equality like; equal pay as their male coworkers performing the same task. The woman’s growth in America has come a long way from the 1920’s. We are not only mothers and wives. We are now CEO’s of our own businesses and so much more! There are more women opening up small businesses in America than men. We are creating jobs for our communities and country. Way to go!

Exercise women’s right to vote Nov 8, 2016. The future of America’s youth is in our hands.

This site uses Akismet to reduce spam. Learn how your comment data is processed.